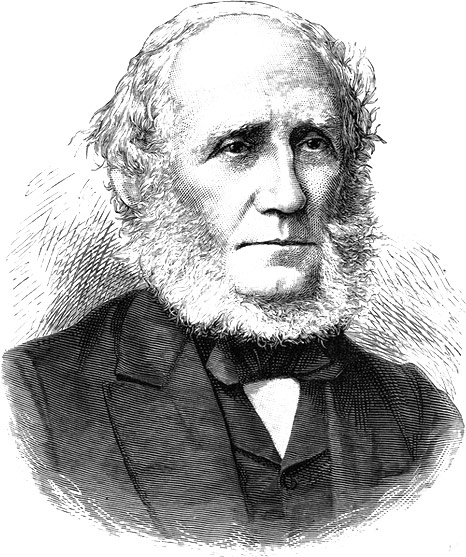 “Duncan McLaren was undoubtedly the rescuer of the city in that respect and I would say Edinburgh was lucky to have had a man of his considerable abilities at that time.”
Dr Willis Pickard

We might be the newest addition to our neighbourhood, but our building and namesake are steeped in local history.

In 1824, McLaren set up his own business as a draper in Edinburgh following two years of schooling in Dunbar. By 1833, he was well established enough to become a member of the town council that replaced the self-perpetuating oligarchy who had ran the capital of Scotland into bankruptcy.

In 1837, he became Treasurer of Edinburgh Council and largely made the deal with the government that restored the city’s finances. His work reprieved Edinburgh from financial ruin.

As Lord Provost from 1851, he supported the opening of the Meadows to the public and the establishment of the Industrial Museum (now the National Museum of Scotland). In 1865, he was elected as one of Edinburgh’s two Members of Parliament, a position he held until his retirement 16 years later.

Throughout his life he was a pioneer of free education for all classes and started the building of 13 free schools for all children in Edinburgh.

Buried in St Cuthbert’s Churchyard accompanied with an impressive monument, he also has another dedication near Stronmilchan in Argyll And Bute.

Duncan McLaren worked hard for the benefit of his local community and city, and we strive to do the same in our own way. 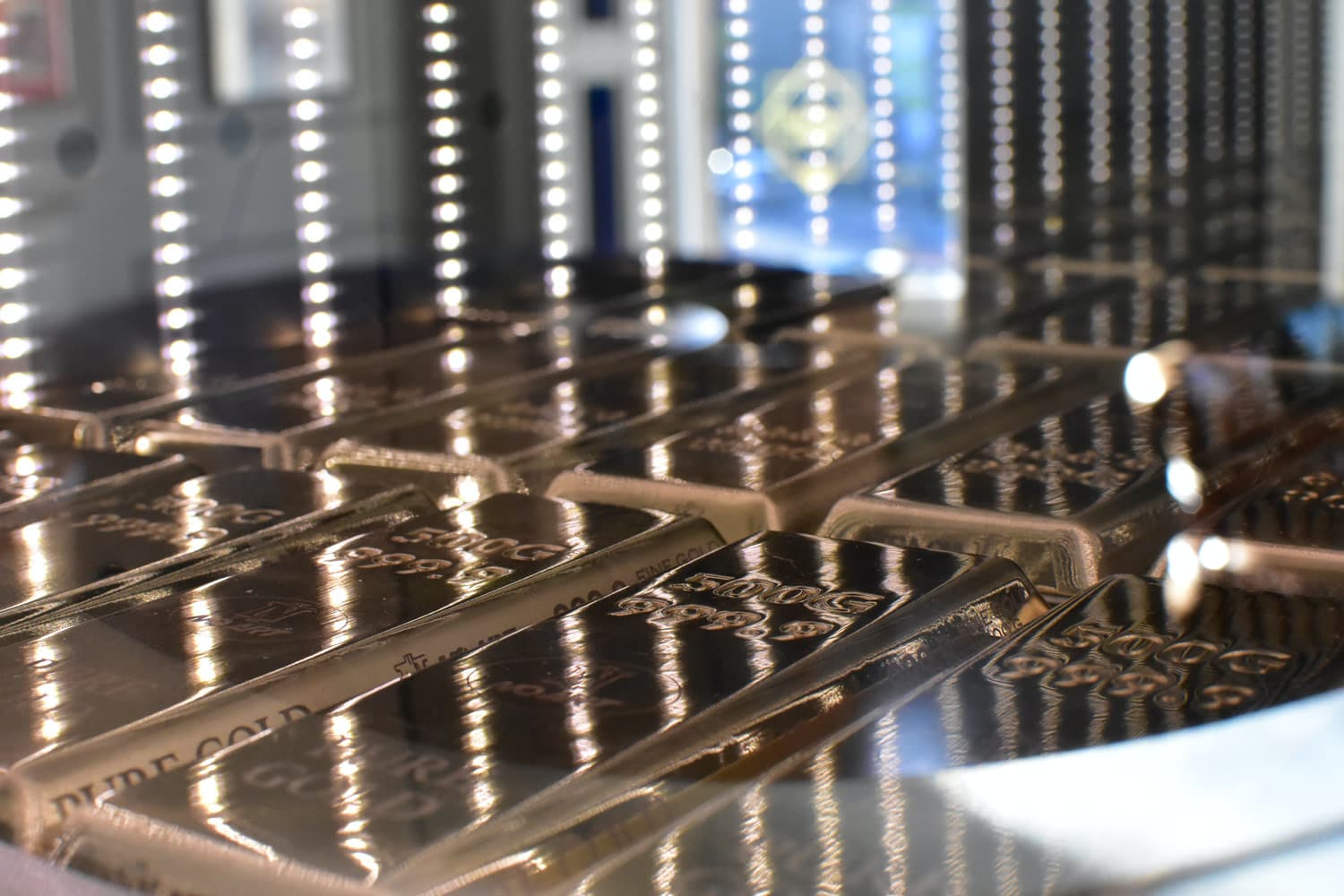 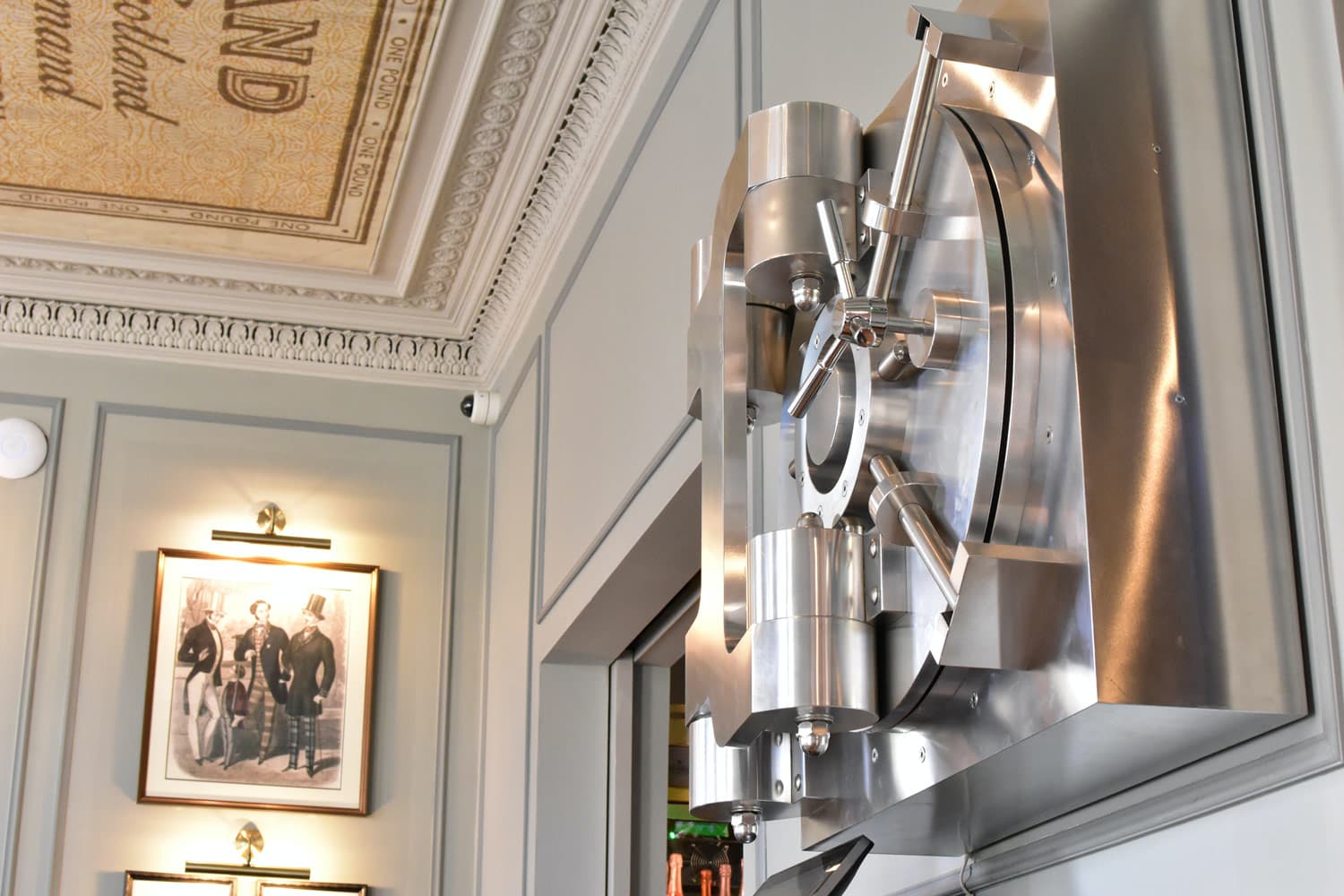 Our beautiful building has always been at the centre of the local community. From McLarens Money gift vouchers to the naming of our floors, a lot of care has been taken to pay homage and preserve the history of the building’s former life as a bank.

We recommend all diners to spend a few minutes exploring the different floors to find a few hidden gems, including the original bank vault in our basement showcased for you to see.

Alongside portraits of Duncan McLaren and other local legends, you can find photography of modern-day local businesses such as I.J. Mellis Cheesemongers. We showcase not only the history of our neighbourhood but also as we know it today.

We welcome all our neighbours, former members and employees of the bank, and anyone from afar who is interested in our building to pop in and have a look around or to join us for a bite. 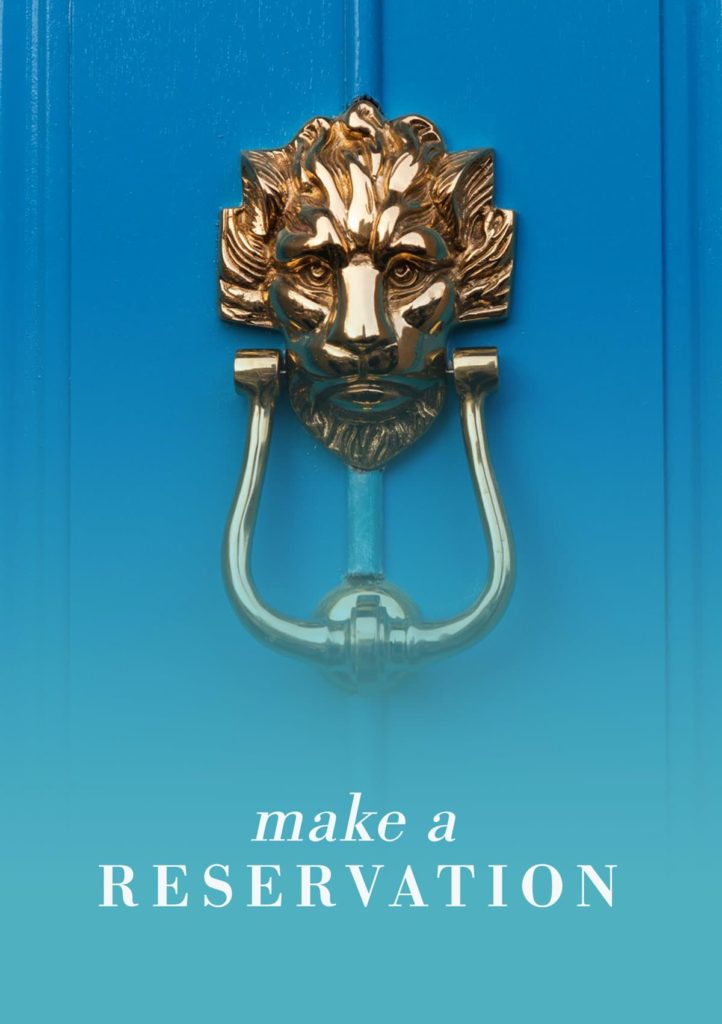 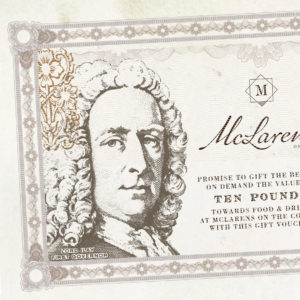 We endeavour to respond to all enquiries within 24 hours.

You can unsubscribe at any time by clicking the link in the footer of our emails. Click here for information about our privacy practices.

We use Mailchimp as our marketing platform. By clicking above to subscribe, you acknowledge that your information will be transferred to Mailchimp for processing. Learn more about Mailchimp’s privacy practices here.

Please choose your floor and fill out the online booking form to check dates, times and make a reservation…

Join us this December to celebrate the season with our special festive menu.

Powered by Convert Plus
Go to Top